Our story has been written by one family, true pioneers of innovation and luxury. Since 1896, Badrutt’s Palace Hotel remains one of the world’s most legendary hotels – and continuously operated by the Badrutt family.

The hotel was opened in 1896 by Caspar Badrutt, with a chateau theme reflecting the romantic era of the “Grand European Tour”. Caspar was the second son of Johannes Badrutt, who himself founded winter tourism in St. Moritz as the result of a bet. Like his father, Caspar had a strong sense of family and invited  his son Hans back to St. Moritz and the hotel in 1898; at the time, Hans was traveling abroad to gain hotel experience. Hans  took over management of the hotel in 1904. 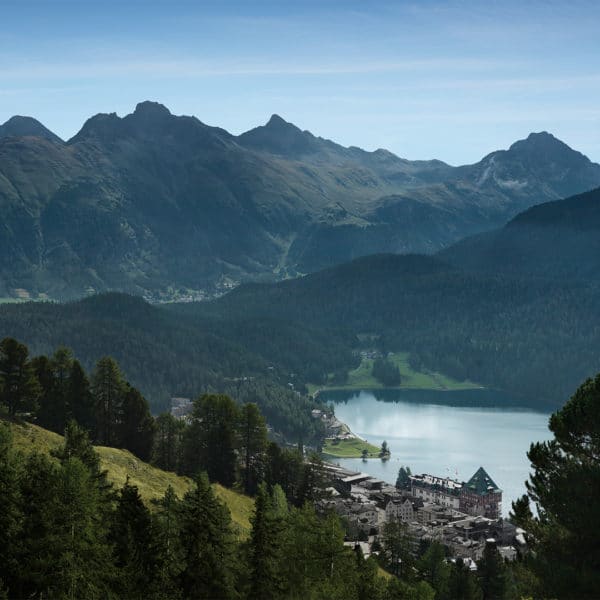 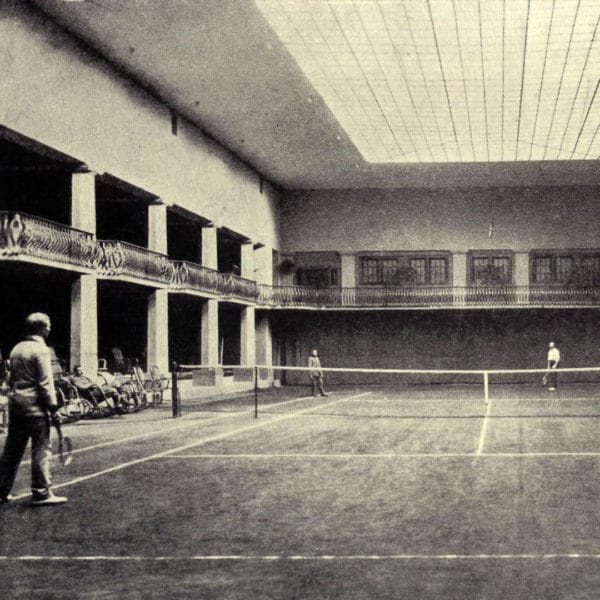 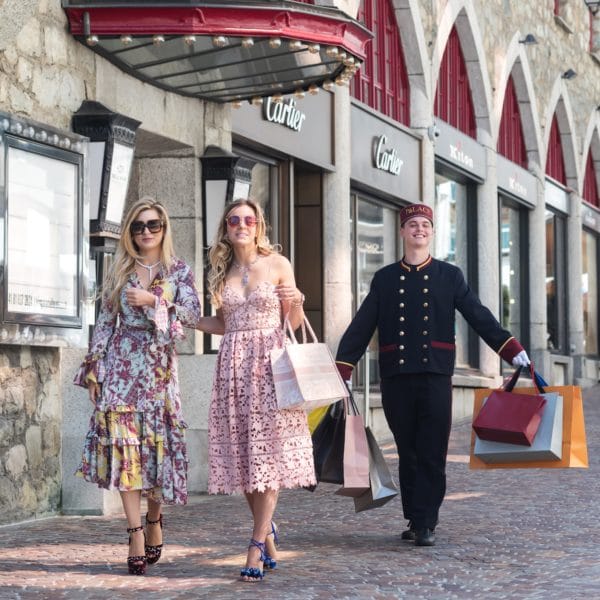 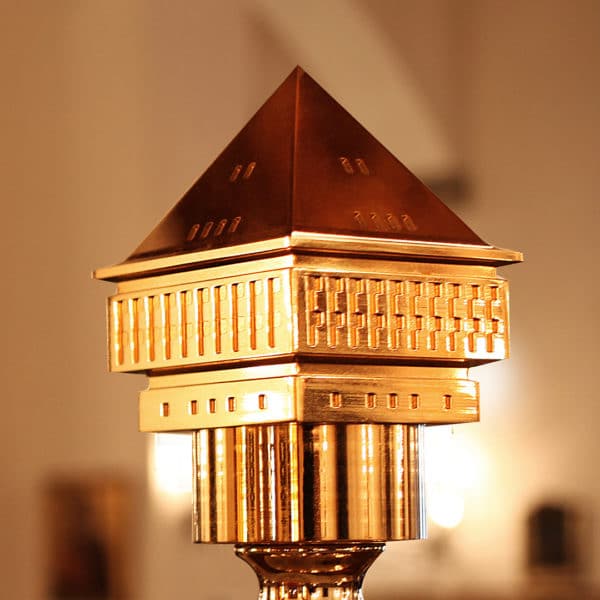 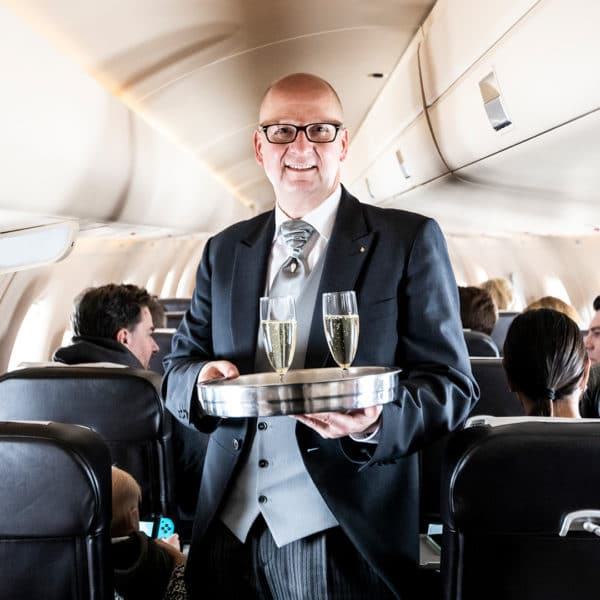 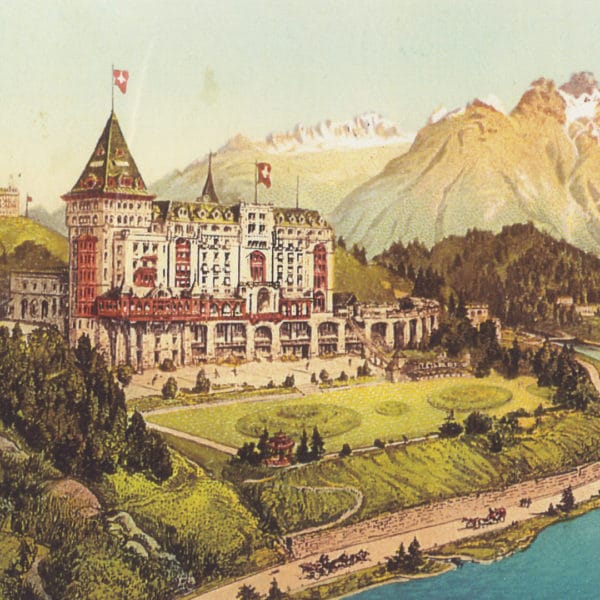 History with a modern Spirit
Keep up to date on the luxury hotel in the Engadine and all stories around the tower
Live Camera
Explore Winter
Explore Summer
Book Now
×
HELP ?